Hough on the Hill 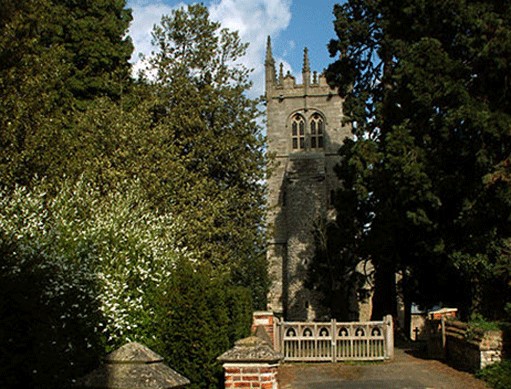 Hough on the Hill lies approximately 7 miles due north of Grantham in the South Kesteven District of Lincolnshire. The name Hough is old English “Haga” meaning enclosure. The village is listed in the Domesday Book of 1086 as “Hag” and “Hiche”. It is not known when “on the Hill” was added to the name. All Saint’s Church is built of ironstone and limestone and dates back to the 11th century. It was restored to its present condition in 1845. The church was built on the site of a medieval motte and bailey castle on raised ground known as Castle Hill.

More information can be found on Wikipedia